Dracula vs the Ottoman Empire 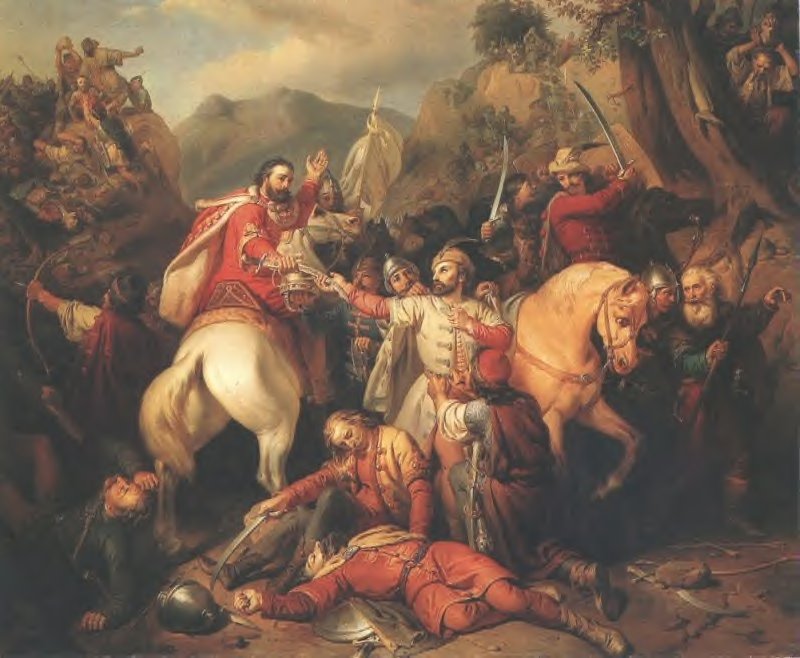 Mideastpost has a brilliant article on the origins of Dracula (Vlad the Impaler) and the very first vampire hunters, Dracula's own brother Radu the Handsome and Mehmet, Sultan of the Ottoman Empire).

"[Dracula] scorched the earth and slaughtered all the living in his path leaving a wake of desolation and writhing impaled bodies. He would not give up his homeland to the Muslims that easily. He began a beleaguering campaign of guerilla warfare that the elite Ottoman Sipahis could not endure. It is said he slaughtered 15,000 of the Ottoman soldiers in one single night. Still, as the mightiest of the Ottomans fled, Radu was undeterred seemingly driven by what can only be interpreted as an austere piety, to end the bloody reign of his haplessly misguided brother. None remained to fight Dracula save Radu and his fellow Romanian Muslim Janissaries."

This is the first time that I have heard this story and I have no idea how accurate it is......any Islamic history scholars out there are welcome to comment...*cough* Harith Ramli *cough*. Nonetheless, this is still an absolutely beautiful tragedy where one can sympathise with Dracula, while at the same time feel the heroic inspiration of Radu. There is also a nice little undercurrent narrative of the complexities of military alliances for personal survival. I could go on for days......
Instead..... 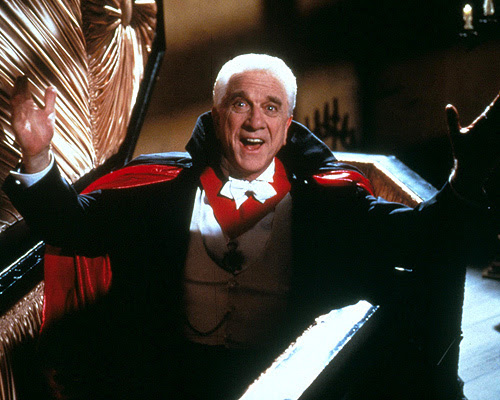 Rest in peace Leslie Nielsen
Email ThisBlogThis!Share to TwitterShare to FacebookShare to Pinterest
Posted by Boredinpostconflict at 5:24 AM